I was living in London when the new Yankee stadium was completed in 2009. Although I had been to games at the old stadium I hadn't returned to see the new facility and surrounding area. Unexpectedly I was in the South Bronx yesterday and took a few minutes to take in the architecture just a few days after opening day of the 2017 season.

Designed by architectural firm Populous, construction of the new park occurred between 2006 and 2009. "Illustrated in glass, steel and limestone, the ballpark’s skin is highlighted by a four-story limestone and granite façade inspired by the 1923 Bronx Stadium." (Populous Website)

With the Bronx now becoming a destination for people looking for affordable and accessible places to live, it is expected that the area surrounding Yankee Stadium will soon benefit from upgraded infrastructure and more modern real estate and architecture.

Thoughts, comments? Let me know in the comments! 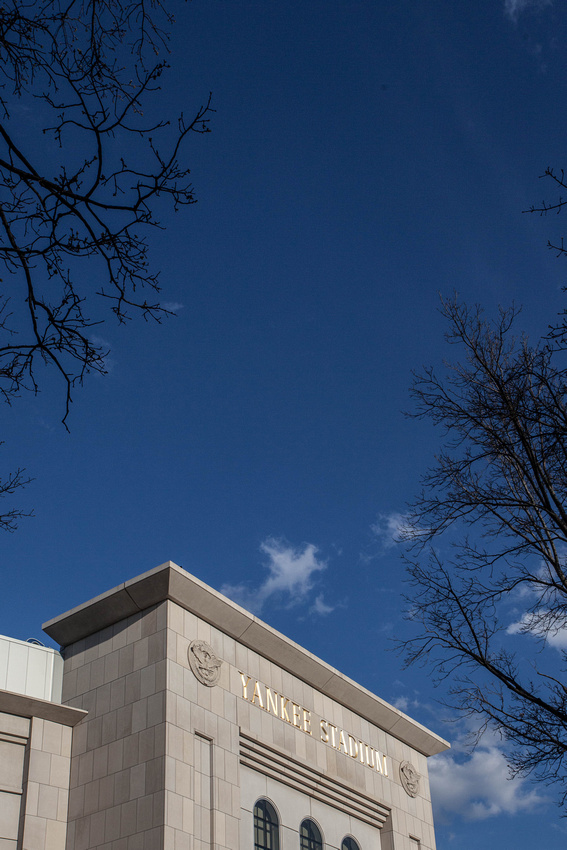 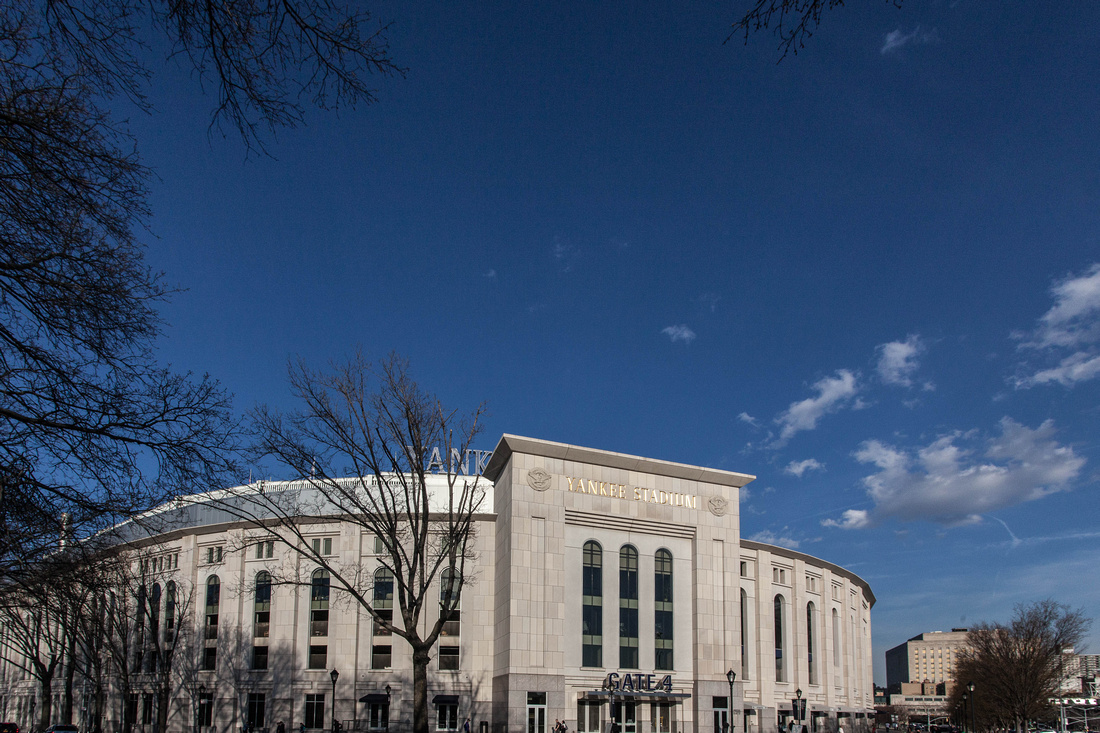